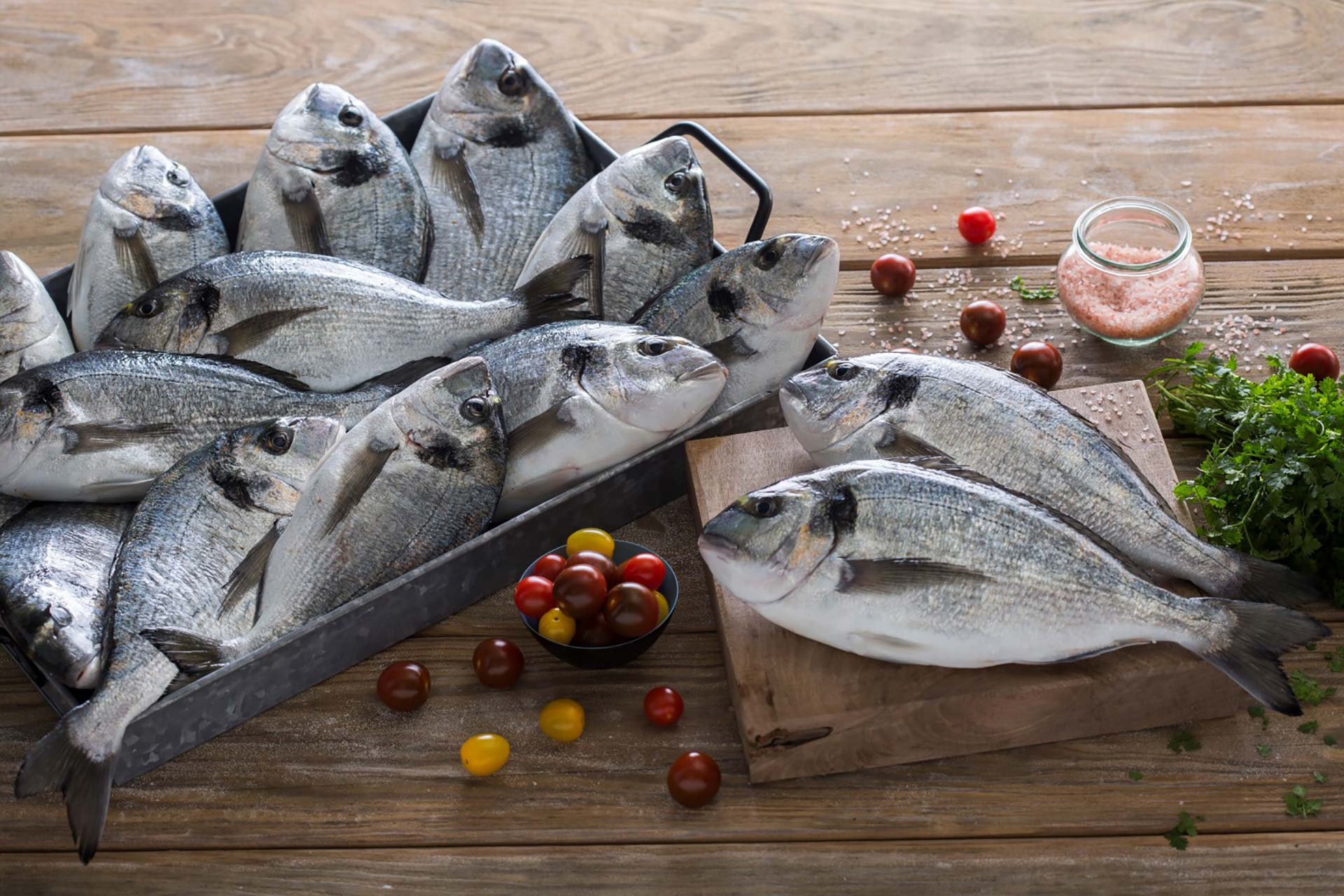 Greece has an old tradition regarding fishing, cooking and eating fish and seafood dishes.

Fish and seafood is very popular in Greece as the country has the longest coastline in the Mediterranean basin and one of the longest in the world – almost 16,000 km. Greece has a very strong sea culture and it’s traditional cuisine has many fish and seafood dishes. Fish is considered a very healthy food, that is rich in proteins and Omega 3.

Fish markets are popular, where locals go early in the morning to buy fresh fish and prepare it for lunch. Fish is also a favourite choice when going out at restaurants on special occasions.

The Ionian islands have many small fishing villages you can visit during your sailing holidays, so don’t miss to taste the best fresh local seafood and fish.

Tsipoura or Gilthead Sea-Bream is very popular fish in the Mediterranean, and in Greece as well. You will usually find it served as grilled or baked in the oven. 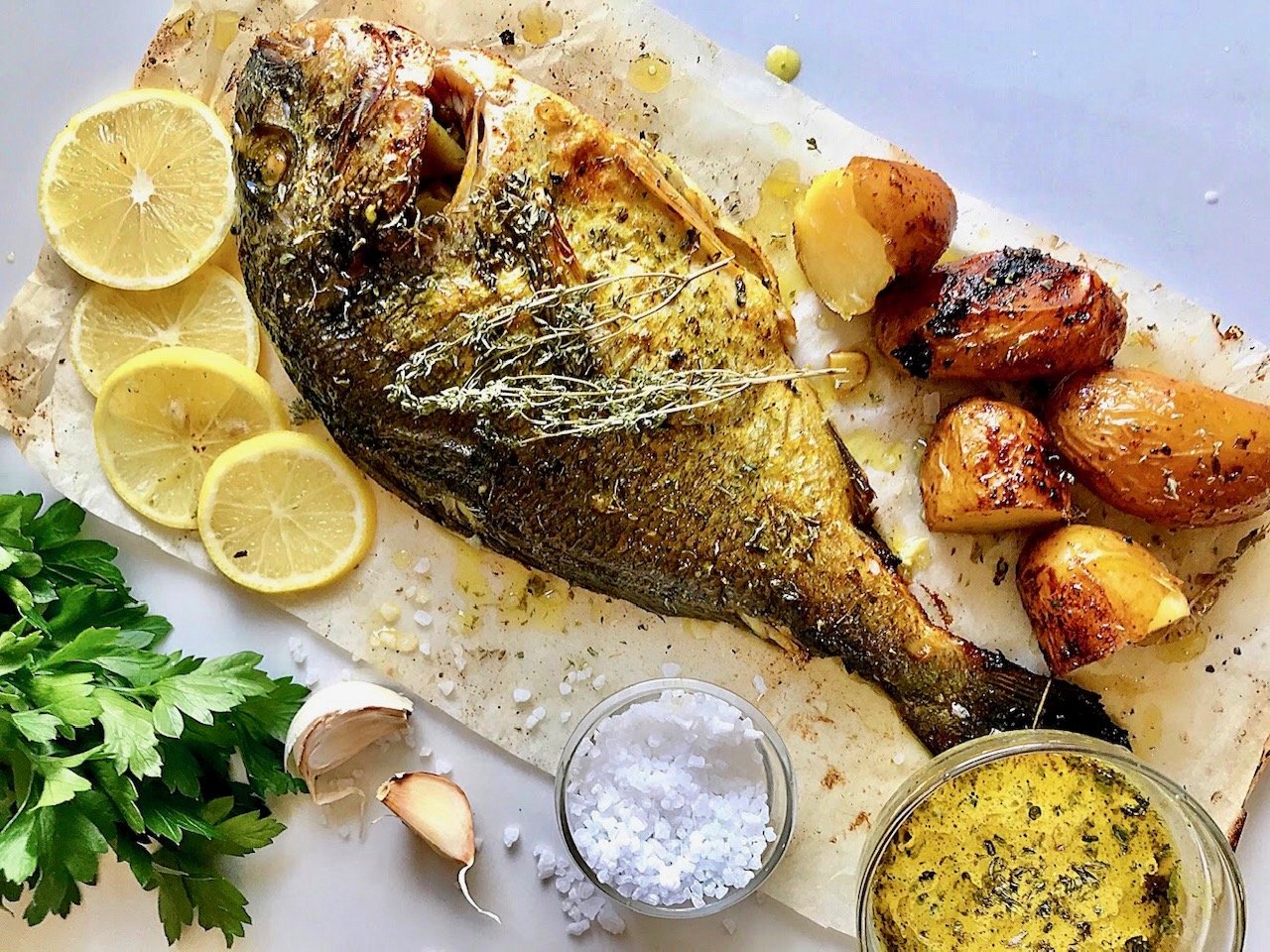 Sea bass is one of the most popular Mediterranean fish. In Ancient Greece, it had the reputation for being the “smartest fish” because it was extremely hard to catch, while in modern times, it earned the French nickname “Loup de Mer” (Sea Wolf) because of its incredible hunting skills.

Aside from this, the Lavraki fish is also beloved for its distinct flavour. The Greek sea bass has a sweet and delicate flavour, with moist tender flakes and a buttery texture. The Lavraki is usually served grilled, fileted, and served with oregano, ladolemono, and capers. 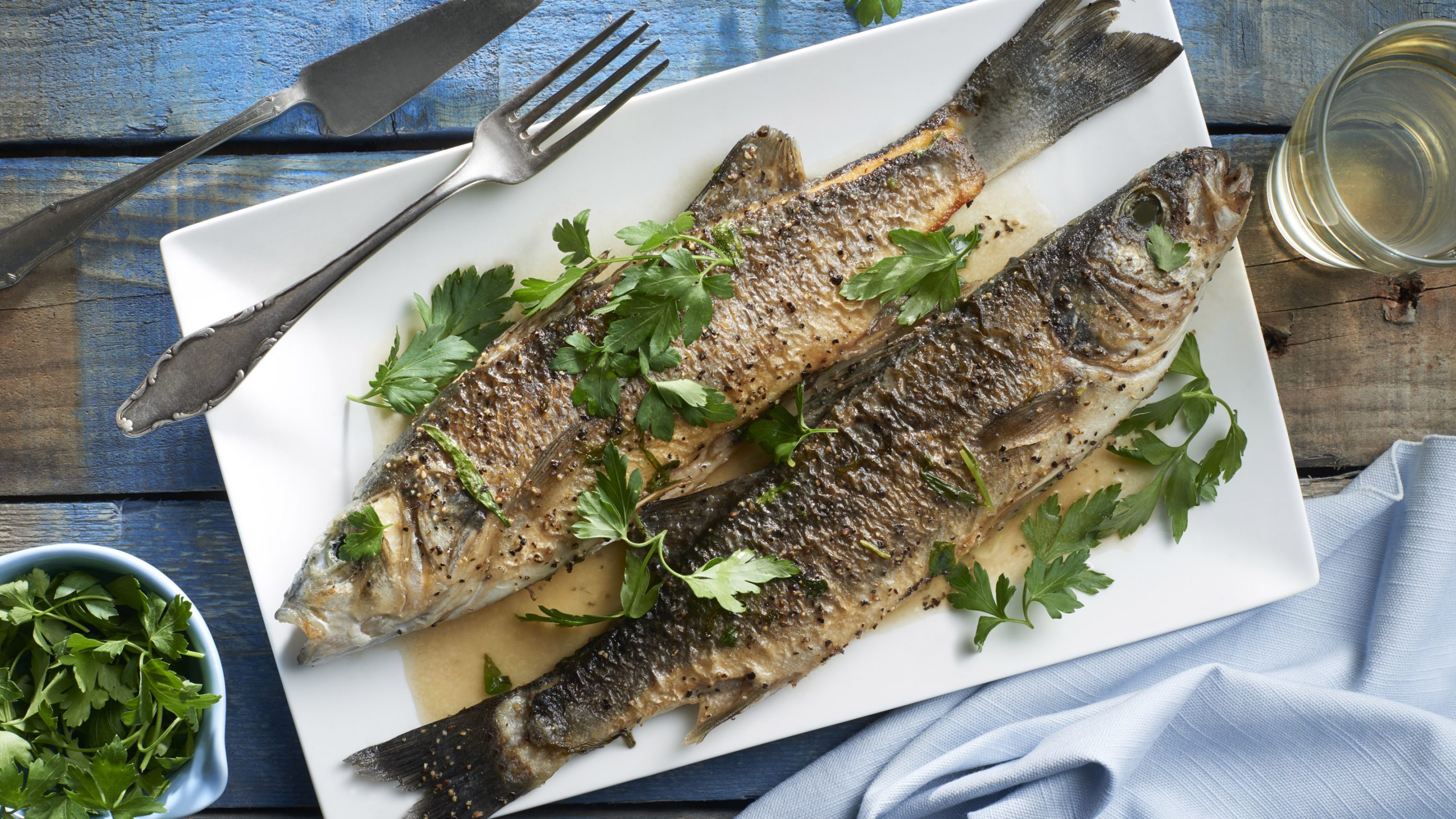 The small fish is also very popular in Greece. The most common small fish: Sardeles (Sardines) are eaten in several ways, either as meze (appetisers) or main courses. Most people like them grilled. Gavros (Anchovies) is also a very famous meze, usually served as fried or marinated. 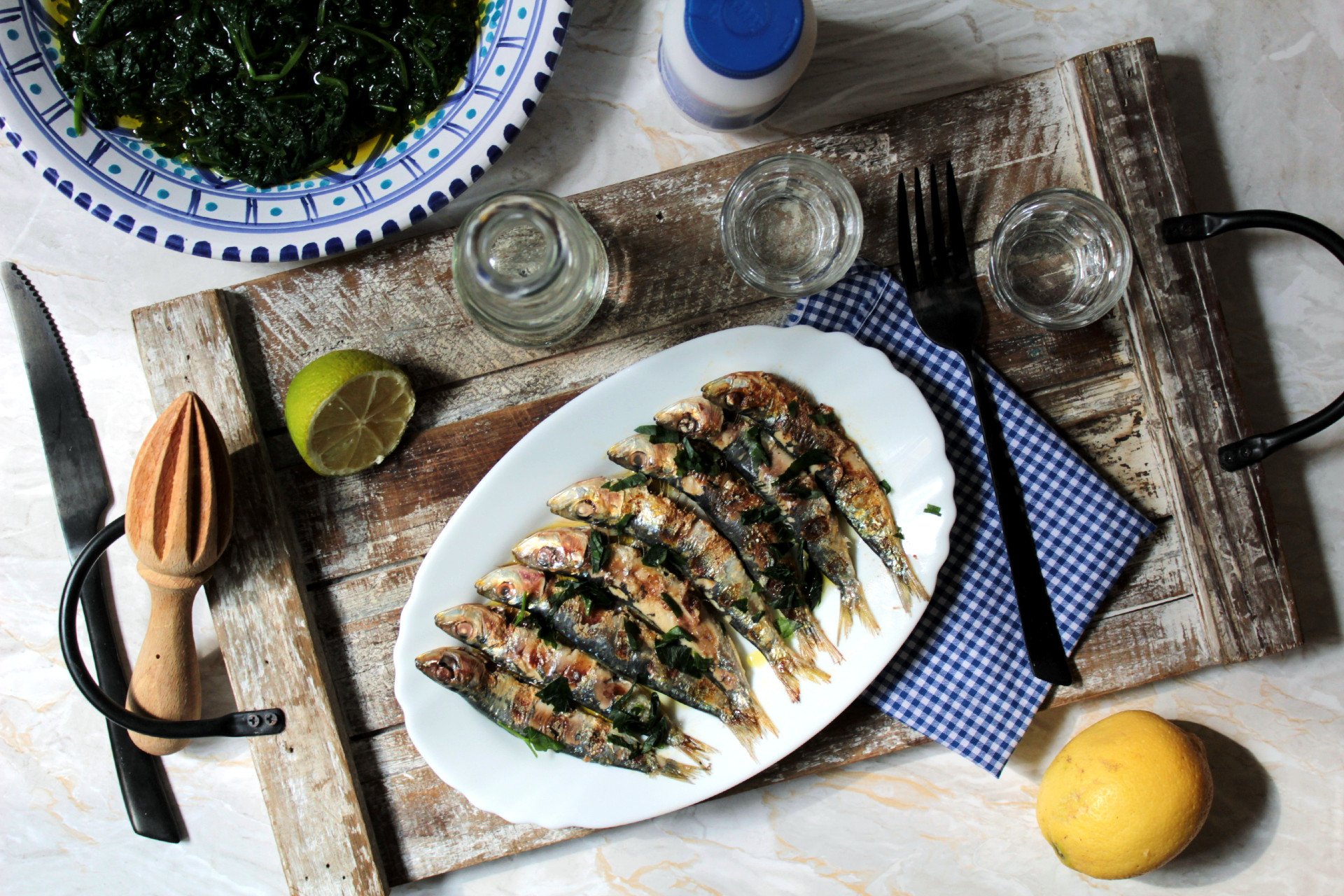 Sinagrida, is the ‘Queen of the Sea’ as some Greek fisherman call it. It lives along the rocky seashores of the Mediterranean, where it feeds on other fish. Sinagrida is most often charcoal grilled and served whole with, of course, oil and lemon. 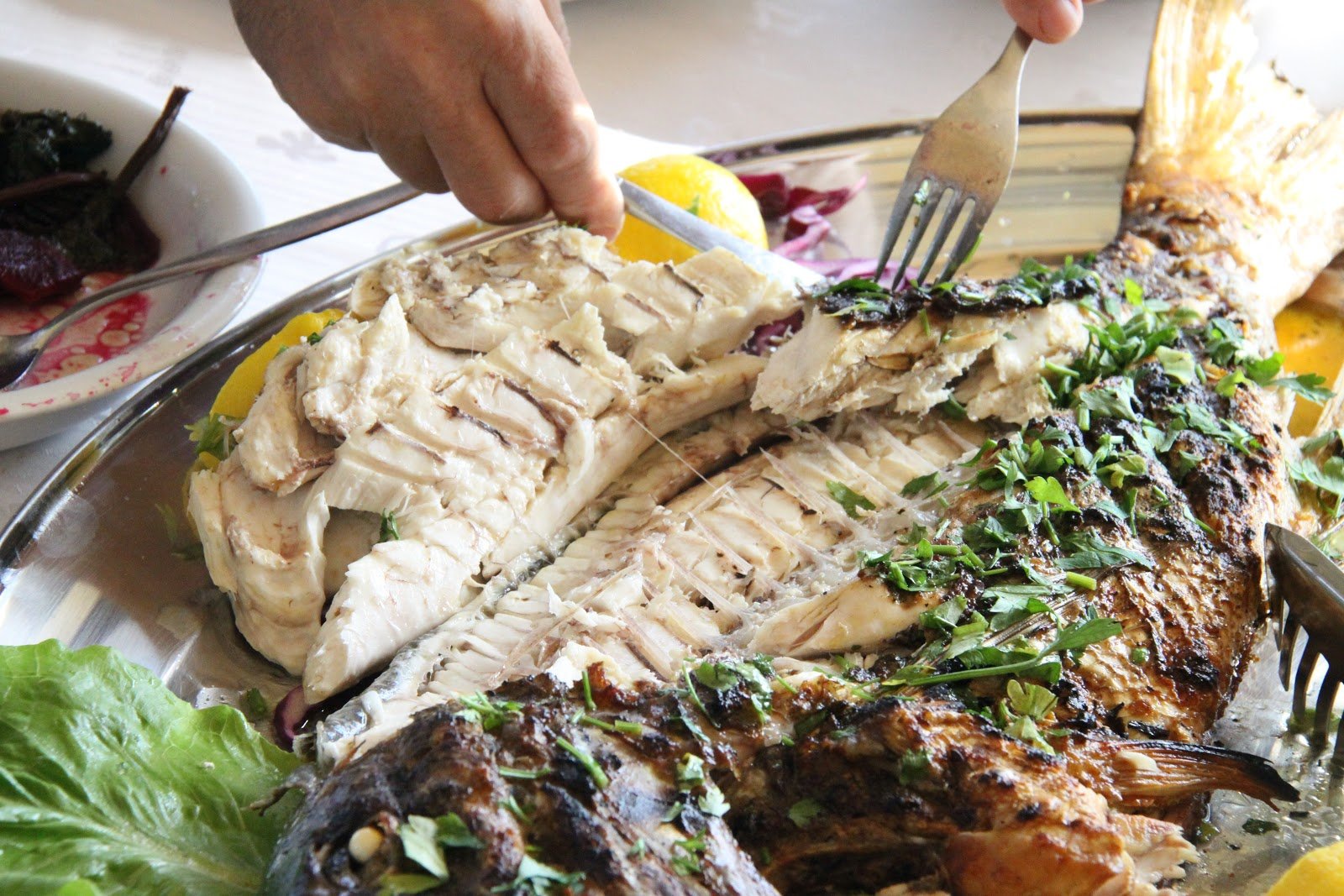 Rofos is a fish of high commercial value, found in the Mediterranean Sea. Undoubtedly, it is the most beautiful fish of the Greek seas. This fish is traditionally baked with vegetables and garnished with lemon and olive oil. 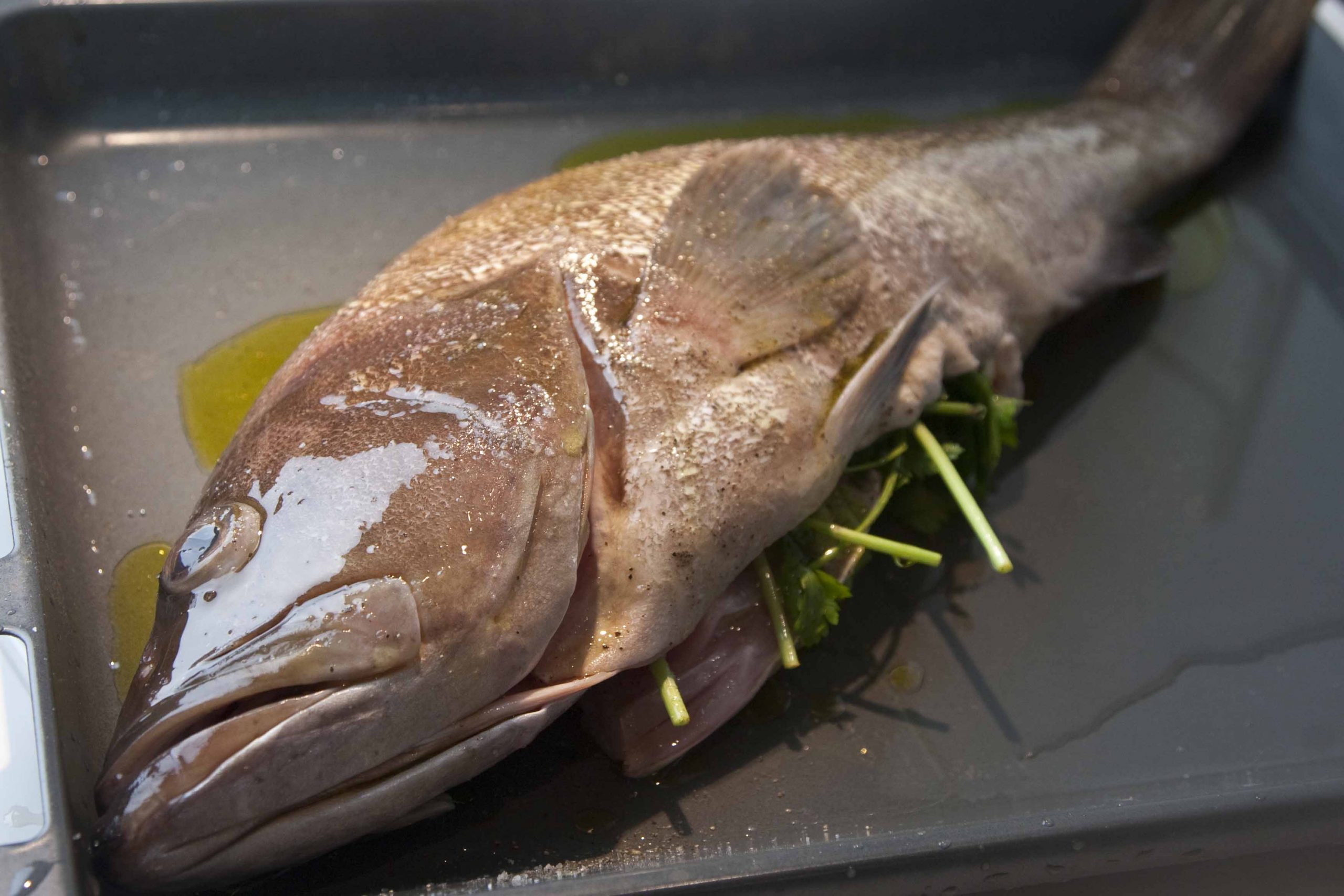 Kalamari is a very popular dish in Greek cuisine and you will find them in every fish & sea food restaurant in Greece! Fried kalamari is commonly sliced up and batter fried. They can also be grilled or, on some occasions, stuffed with cheese. In the kalamari family is also thrapsalo which looks like a squid and tastes like a squid and can be found in many restaurants. 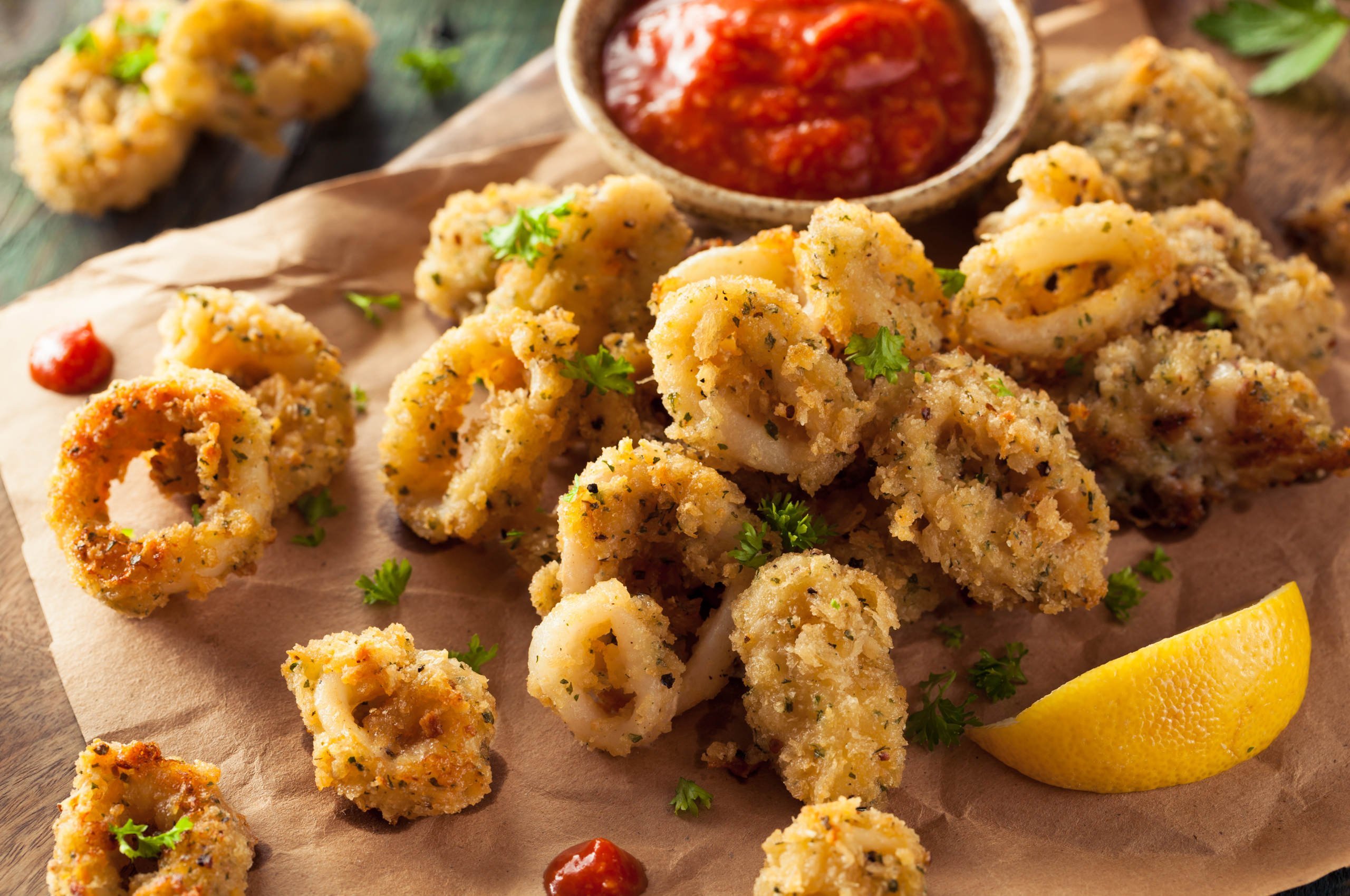 Whether it is sun dried and grilled then drizzled with olive oil and lemon, marinated in vinegar (xidato), or cooked in wine, octopus is a delicacy that can be found on the menu of many tavernas in Greece. 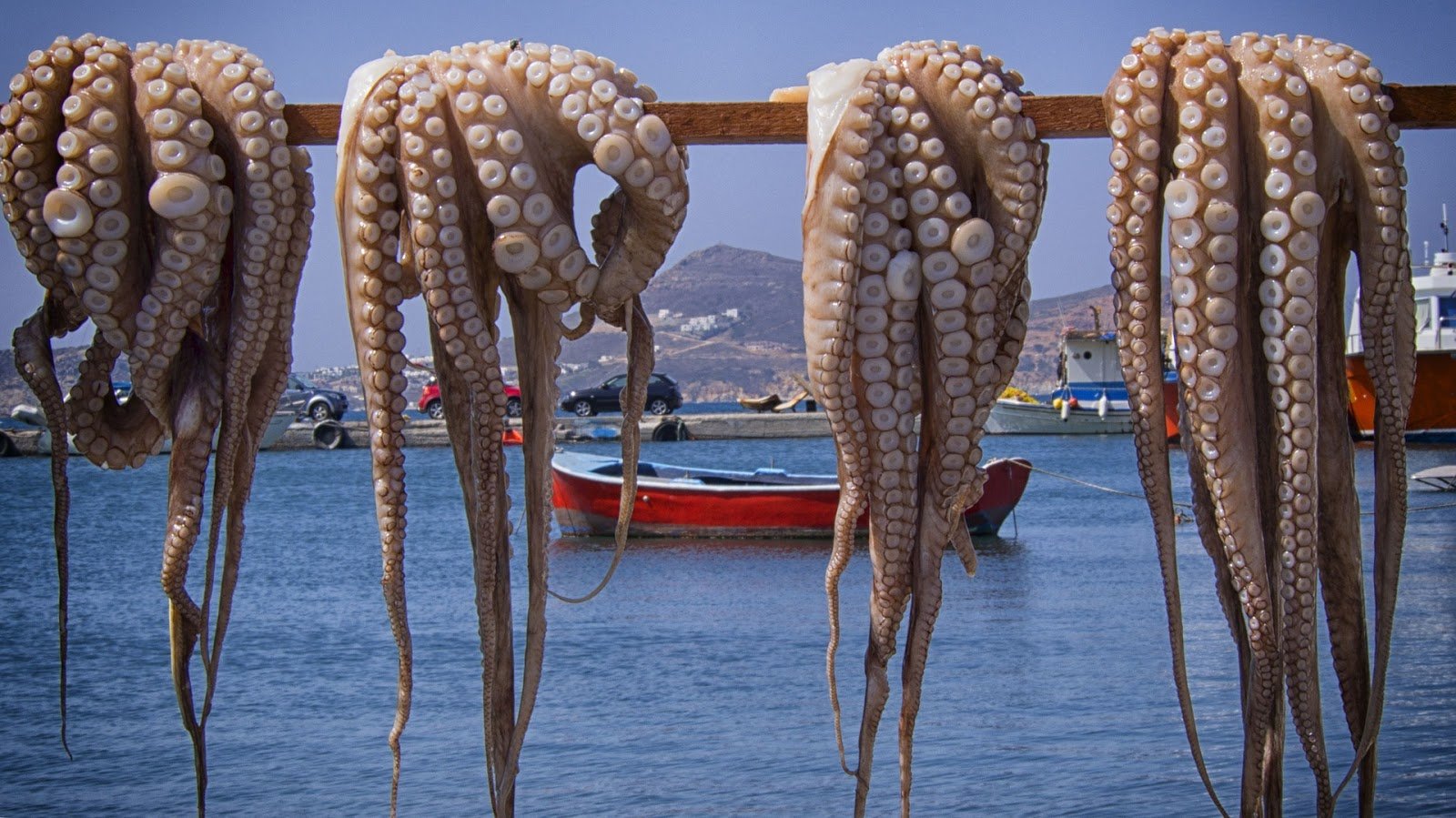 Looking to book your next Greek sailing vacation in thr Ionian eating the best fish? Contact us to find the best charter yachts for you and your group!